For decades local planning authorities up and down the country have been reluctant to refuse poorly designed residential and other developments on design grounds. Six perceptions have underpinned this reluctance:

Drawing on recent planning appeals data, this report reveals that none of these perceptions are any longer true (some never were). 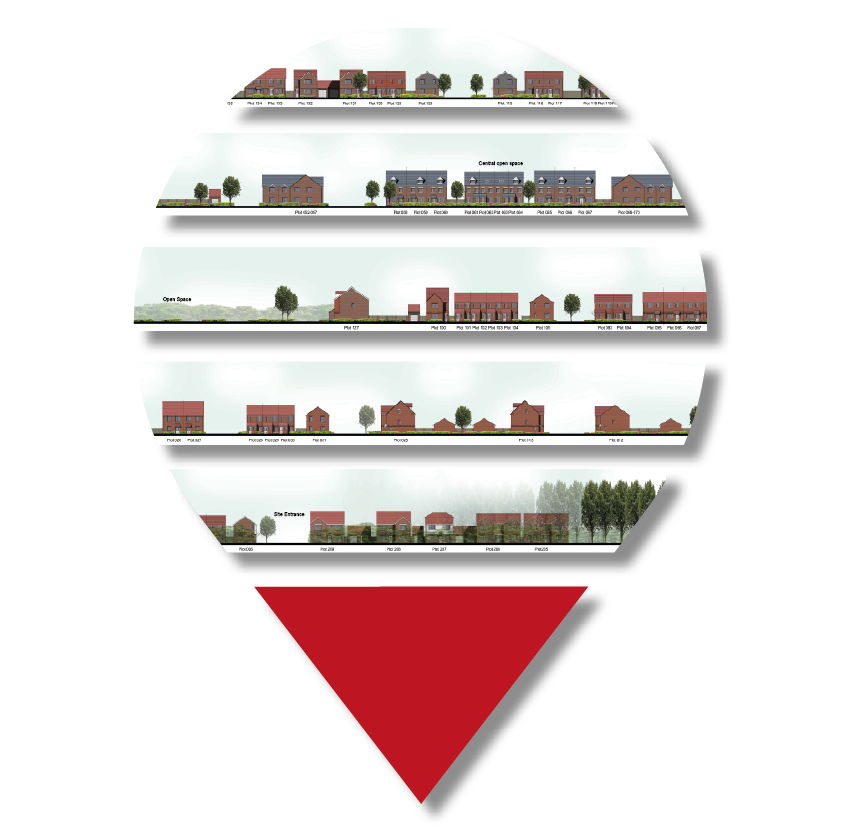 Appealing Design is supported and endorsed by Civic Voice, the RTPI, the Urban Design Group and Urban Design Learning. The research was launched on the 26th of April 2022.

Here you can find the full recording of the event.

Video recorded and produced by UrbanNous.

Based on the analysis of over 30 design based appeals, the research concluded:

2 - THE ODDS FOR DESIGN IMPROVE (SIGNIFICANTLY)

3 - QUALITY, NOT JUST QUANTITY, BUT STILL NOT EVERYWHERE

Based on the analysis, it is possible to rebut and reframe the six perceptions that have underpinned a reluctance to refuse poor and mediocre housing design: 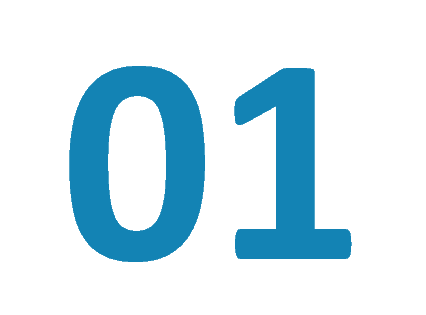 DESIGN IS NOT TOO SUBJECTIVE

It was clear from the analysis that Inspectors are very comfortable constructing reasoned and objective design arguments. They tend to utilise
established and objective design principles when evaluating schemes, rather than attaching their own value judgements to them, for example by declaring that a building is ‘beautiful’ or ‘ugly’. 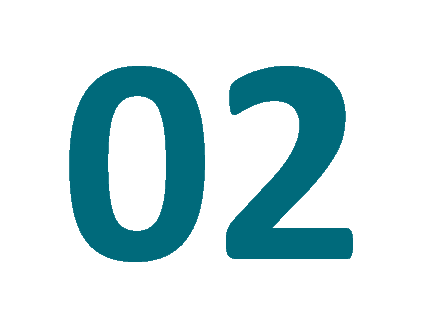 QUANTITY AND QUALITY ARE PRIORITISED 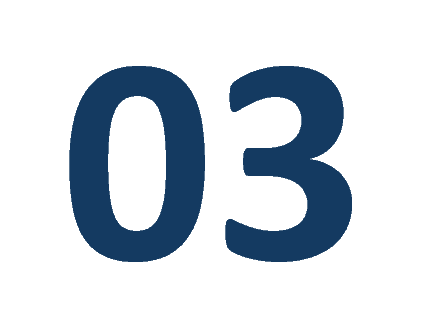 HOUSEBUILDERS ARE NOT TOO FORMIDABLE

The July 20th changes have re-balanced the power of local authorities on design, but only if they have up to date policy and guidance in place. In deciding recovered planning appeals, the Secretary of State has made it clear that the updated NPPF gives stronger weight to the need to follow local design guidance. 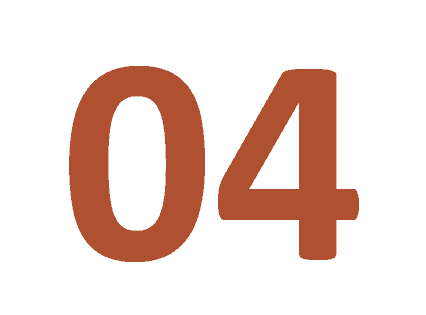 GOOD DESIGN SHOULD NOT TAKE TOO LONG

If maximum clarity about design expectations is provided at an early stage in design codes and / or guidance tailored to local circumstances, negotiation on design can be streamlined and development projects that meet design expectations can be approved without delay. By these means there is a clear design dividend for developers. 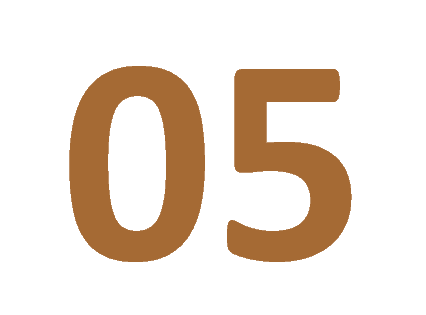 DESIGN IS NOT AN AFTERTHOUGHT

It is incumbent on local planning authorities to ensure that they, in partnership with applicants, sufficiently test sites to determine their suitability for sustainable development. This should include testing the reasonable capacity of sites, for example through the preparation of indicative design layouts. On this basis, outline applications can be rejected on design grounds when such testing proves to be wanting. 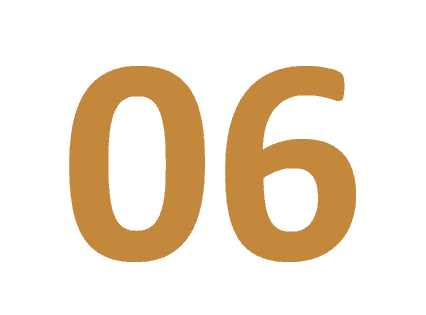 COSTS ARE VERY UNLIKELY TO BE AWARDED

A carefully reasoned and supported case against the design of a proposal is never going to be subject to a successful application for award of costs as long as rigorous planning process is followed. 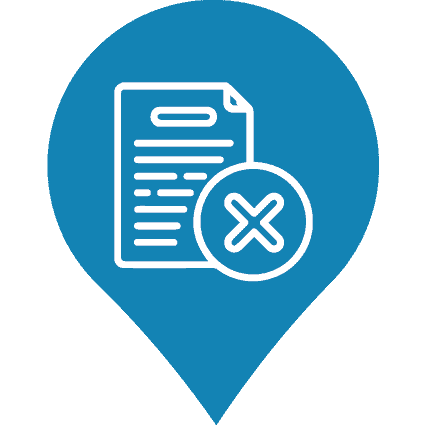 The evidence from the thirty-two design-related planning appeals and associated applications for costs suggests that we have moved into a new era in which design quality should be prioritised by all local planning authorities. Authorities should have the courage of their convictions and reject schemes that they judge to feature poor or mediocre quality on design. This should include outline applications if site capacity and sustainability has not been adequately tested through design. 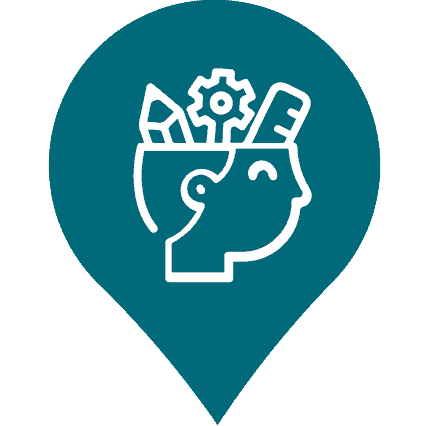 Using the expertise of a qualified design officer and / or the judgement of a design review panel to underpin and reinforce design decision-making can ensure that decisions are robustly made. 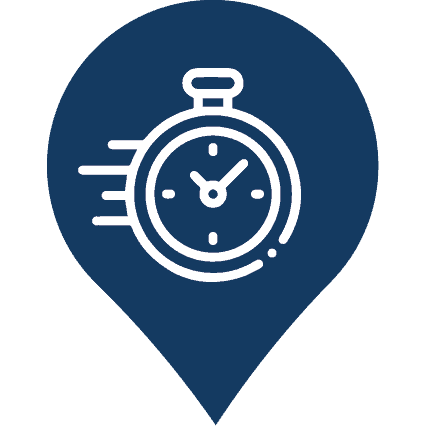 When decisions are made against officers’ advice they run the risk of being poorly grounded in evidence and a full appreciation of the planning balance. In particular, unpalatable truths should not be ignored, including that land may have been previously inappropriately consented, that a shortfall in housing land exists, or that contexts have already been subject to irreversible character change. In such circumstance it may be better to defer decisions in order to collect and examine any missing contextual evidence rather than making decisions in haste and opening up the possibility of an award of costs at appeal. 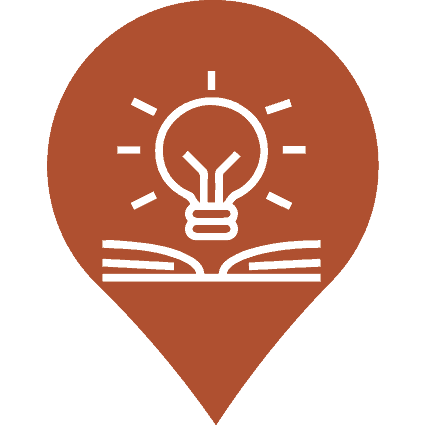 The new national emphasis on design does not mean that every appeal will be won, ultimately there is a planning judgment to be made and Inspectors may judge things differently to local authorities. However, success is much more likely if decisions on design quality are objectively made based on local contextual analysis and relevant national and local policy and guidance on design. 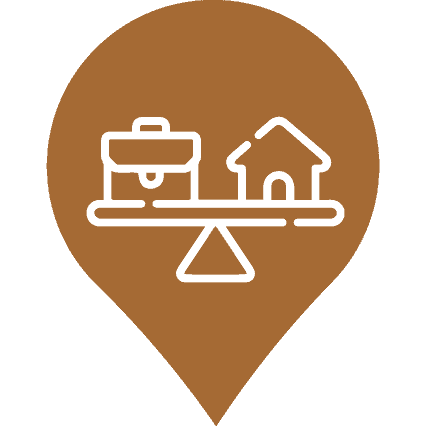 Authorities with less than a five year housing land supply should be open and up-front about this and ensure that the planning balance properly reflects the need for new housing, but also that new housing is built to the standards set down in the NPPF – in other words that it is “well designed”. Design should not be used as a grounds for refusal simply to bolster other weaker grounds but only if design quality falls below the ‘well designed’ threshold set in the NPPF as interpreted through national and particularly local policy and guidance. 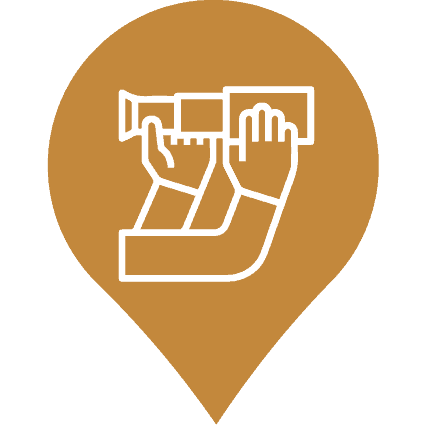 Properly done, the consequences of standing up to bad design is unlikely to be negative and, over time, can help to build a local culture whereby design quality and not design compromise is the expectation. This should be the aim, everywhere.

Why did we conduct this research?

The research in this report aimed to examine whether the national change of policy on design has had an impact on the conduct of Section 78 Planning Appeals in England.

In 2021 the Planning Inspectorate made almost 17,000 appeal decisions. According to the House of Commons Library, over 50% of appeals involve housing but only between 500 and 900 annually have been for major applications (e.g. over ten housing units). They note that around one third of planning appeals are allowed each year – in other words found in favour of the appellant – and this rises closer to one half in the case of major developments. Appeals of this type are typically heard as an inquiry (rather than as written representations) and developers are often represented by a formidable range of professional experts, including legal counsel, consultant planners, chartered architects and specialist advisors on matters such as ecology.

How did we conduct the Research?

To examine design related appeals, all English appeals reported in the weekly Decisions Digest from The Planner magazine, were examined. Around 400 appeals are written up annually in this source, with links provided to the original planning decisions. Removing the Welsh and Scottish cases, around half of major planning applications in England are included in the Decisions Digest, ensuring that a representative sample of appeals could be analysed. The criteria for selection of these appeals was:

Very small or single house developments were not analysed, nor were schemes in predominantly non-residential uses. Reflecting the historic lack of confidence amongst many planners to argue appeal cases on design grounds alone, design focussed rejections of planning applications and subsequent appeals are relatively rare. Despite this, it was possible to identify thirty-two applications heard in 2021 where design was the major grounds for refusal. Twelve of these were heard in the first half of the year (prior to the change of policy on July 20th) and twenty (seventeen from the Decisions Digest and three from other sources) were decided following the change of policy.

In each case the Inspector’s decision letter was examined as well as application documents lodged on the relevant planning portals of each local authority. Any applications for award of costs were also examined. Together these gave a good incite to the issues at stake and the decision-making process, and on the basis of this evidence conclusions were drawn.

Councils have been much more able to refuse planning applications on design grounds since alterations to national planning policy made in 2020, according to the latest research. A study by the Place Alliance found that since changes to the National Planning Policy...

A Housing Design Audit for England revealed that three quarters of new housing developments were mediocre or poor when assessed against a broad basket of urban design considerations. Given that, why isn’t more of it simply rejected by the planning system? Answers can...

Housebuilders are churning out substandard housing schemes with poor living conditions despite councils having the power to block them, according to new research. The National Planning Policy Framework was amended in July to allow councils to refuse “development that...

Matthew Carmona – Ending the lottery of design-based planning appeals (mediocre is not enough!)

For over two years I have been helping local residents fight a planning battle against a new development opposite my former home. The fight is not against the principle of development but solely on its design merits. The site, a two storey ex-warehouse used for many...