There is increasing interest in the role of people in place enhancement. Indeed, the benefits of involving local people in the creation of the built environment are being increasingly recognised at a global and national scale. The UN-Habitat World Cities Report (2016) calls for the greater participation of citizens in the development of sustainable, inclusive, safe and resilient cities. In the UK, mechanisms to encourage greater community and third sector organisation involvement in the planning and design of the built environment have been pursued under the Localism Act (2010), and promoted through the Farrell Review (2014). 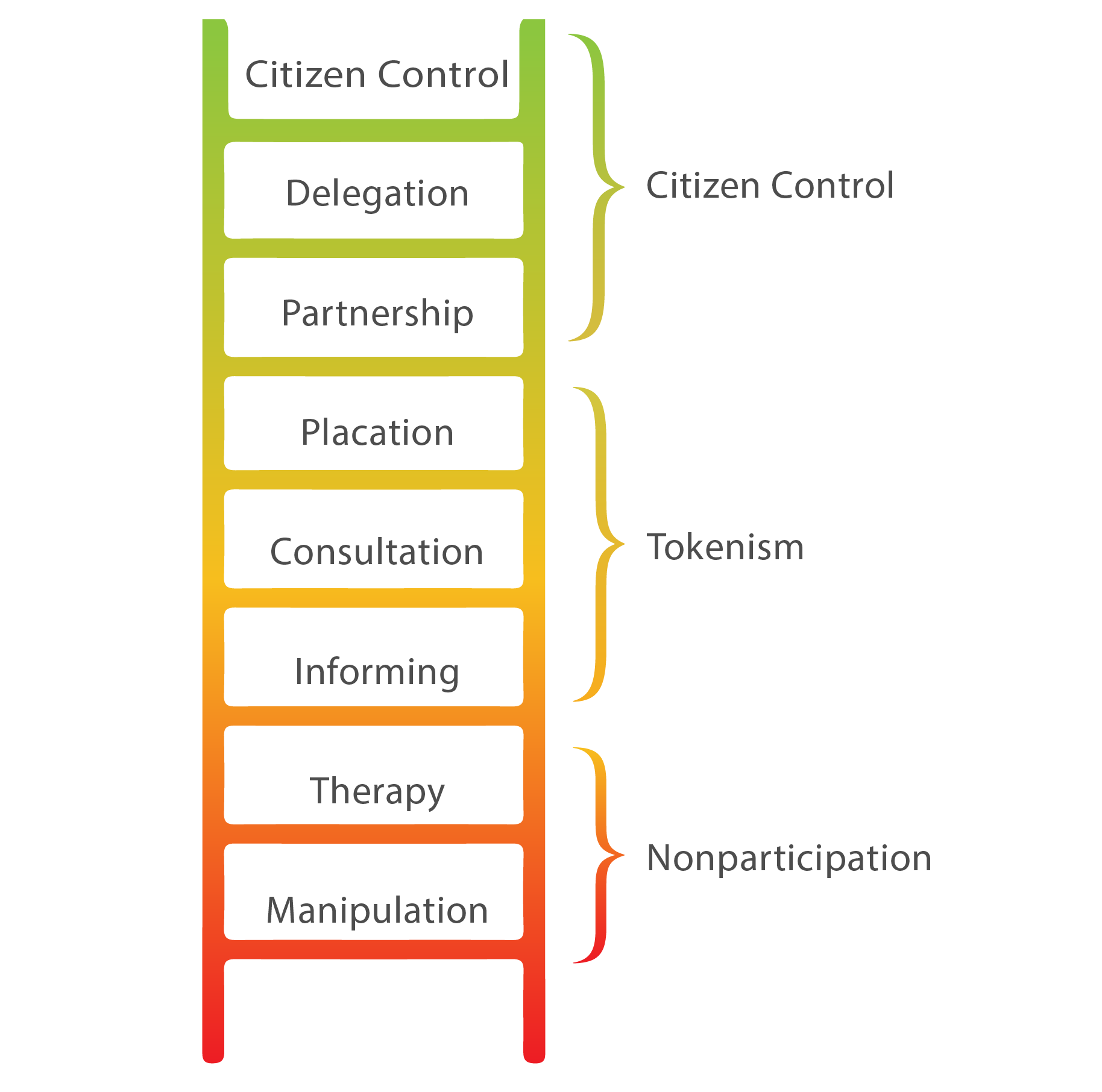 Big Meet 7 explored and showcased how approaches of creative community engagement and co-production can transform the built environment and strengthen communities at the same time. Participants from a diverse range of groups met champions from across the UK who are involved in innovative practice in community engagement, enabling them to share experiences, learn useful techniques and reflect upon their own local challenges and opportunities in the light of the case studies presented. 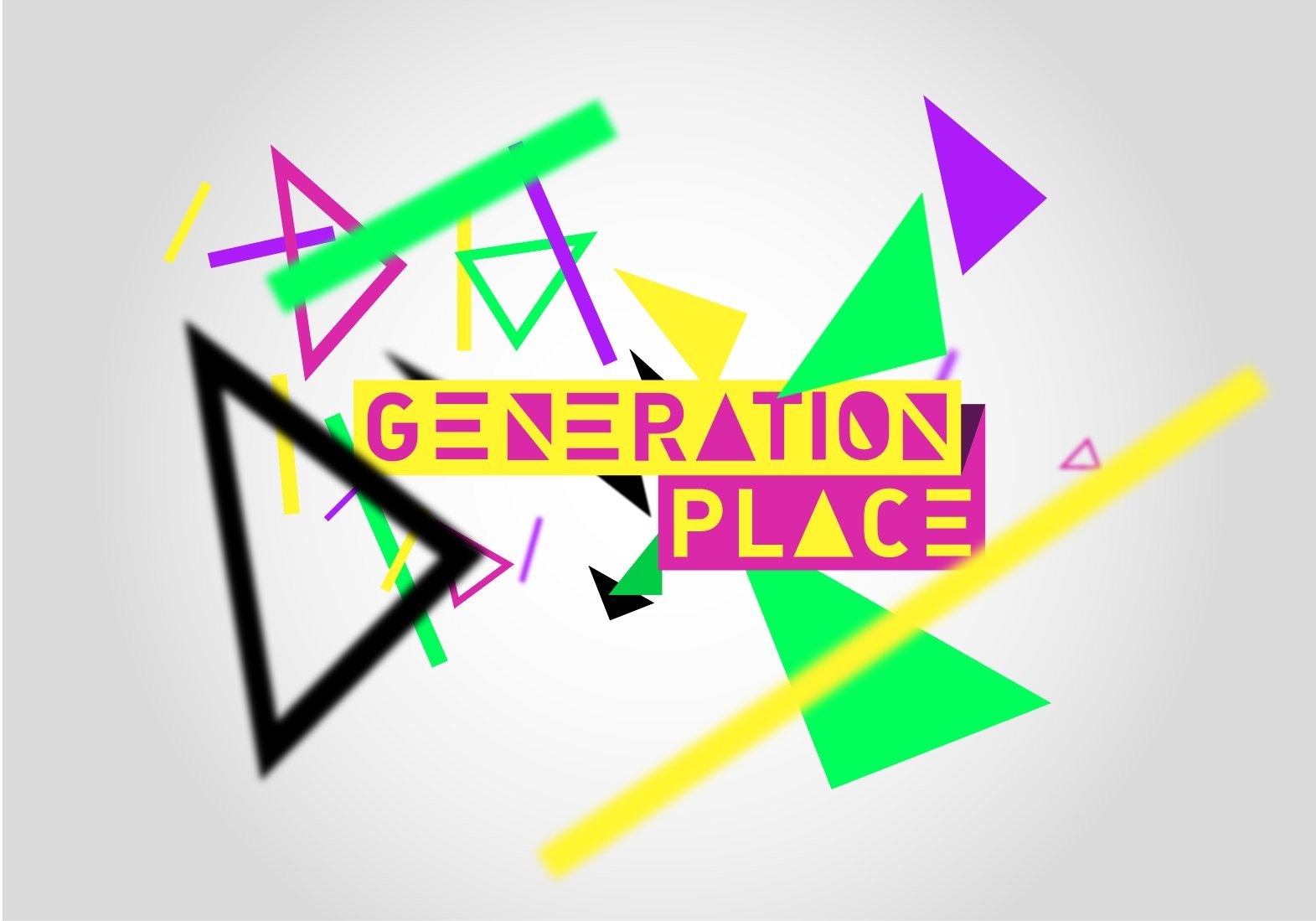 of Education and Place Working Group
(aka Generation Place)

Amy Harrison, Head of Learning & Participation at The Architecture Centre together with Kate Percival, Founding Director of 22 Sheds have announced the launch of Generation Place – a national platform that brings together organisations in specific fields of education working at promoting placemaking to young people and connecting them to the professions involved. 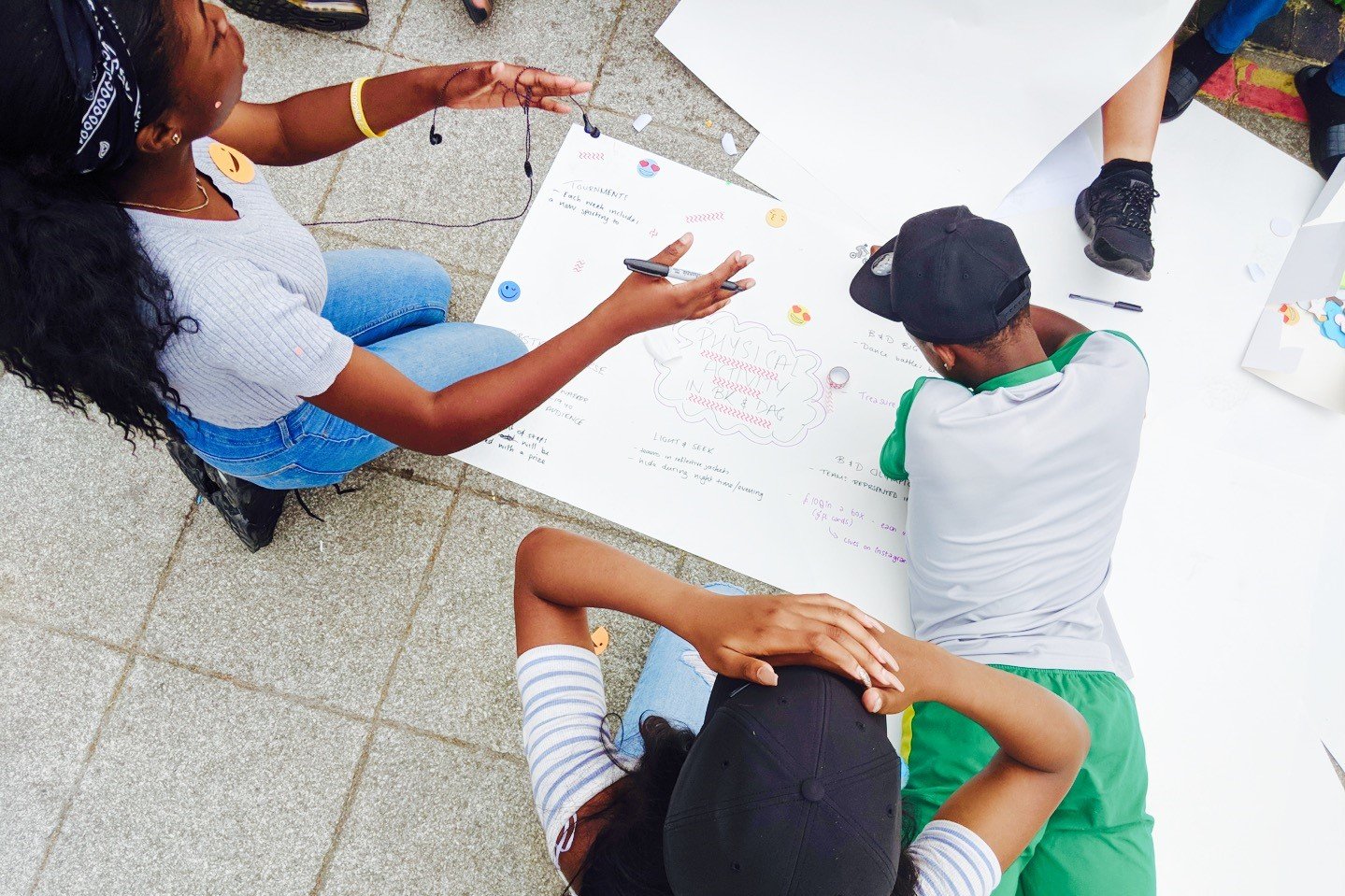 The impact and importance of community engagement on place-making were discussed by the following speakers who presented best practice in creative community engagement: Sophia de Sousa, Janet Morris, Diane Dever & Lewis Biggs, Claire Tymon and Carolyn Butterworth.
In the afternoon delegates took part in a workshop, using material developed by Live Works, to understand the challenges and opportunities in developing their own Urban Room or place-based community engagement project. 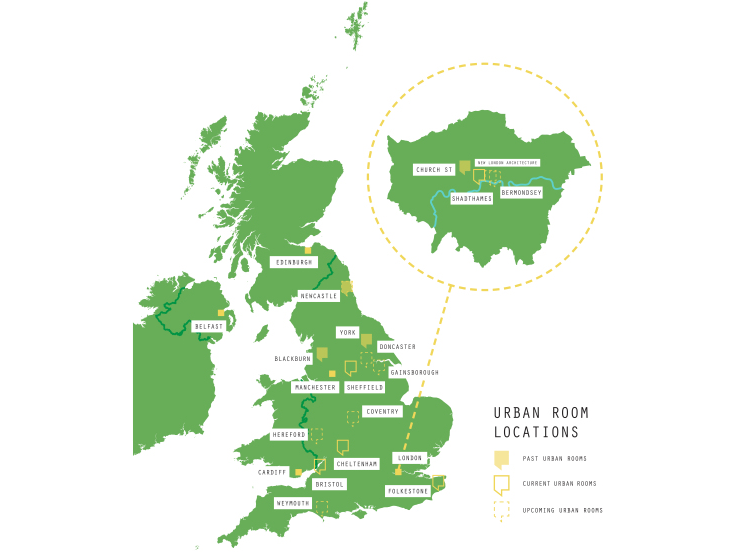 The term Urban Room was coined by the Farrell Review, as a collective label for spaces such as The Lighthouse in Glasgow, the NLA in London, and the Architecture Centre in Bristol, where city’s inhabitants can come together to debate the future of their urban area. Within Urban Room Fair, six urban rooms shared their best practice community engagement activities in place-making and regeneration.

Place Alliance is thankful to all Big Meet speakers for being so generous with their time.

We really appreciate the involvement and we are grateful for the time and effort speakers took to share their thoughts and experiences with all our Supporters.

We hope that they enjoyed contributing and have gained further insight from the experience. 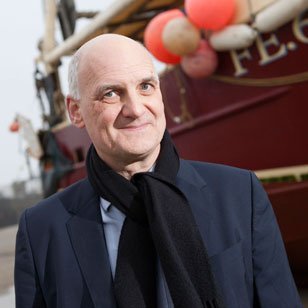 Chairman of the Institute of Public Art, Curator of Triennial

The power of the motivated, determined individual was a theme of the
discussions, and in the area of community this seems to be a key feature. Lewis Biggs and Diane Dever certainly showed this in relation to their key roles in the Folkestone Triennial and related Folkestone Fringe, both of which utilise art and culture to (re)engage people in the town.

This emphasis was instigated by the sizable  investments of Roger De Haan in Folkestone following the closure of its  ferry service in 2000 which impacted further on the declining local economy. Whilst at first these strategies, based on the arts, were not well understood amongst the economically challenged working class communities of Folkestone, the regeneration of 90 buildings for creative activities, the location of artistic interventions across the town every three years for the Triennial, and the opening up of areas that were previously to the community (e.g. the Harbour Arm) have all helped to turn perceptions around. As part of this, the location of a temporary urban room in shipping containers during the Folkestone Fringe has helped to inspire conversations about the future of Folkestone and has actively and positively engaged the community in the old town once again.

One principal lesson from Folkestone is the need to invest in education, as well as the economy and placemaking. Diane and Lewis asserted “It is the density of thinking that makes a place”. 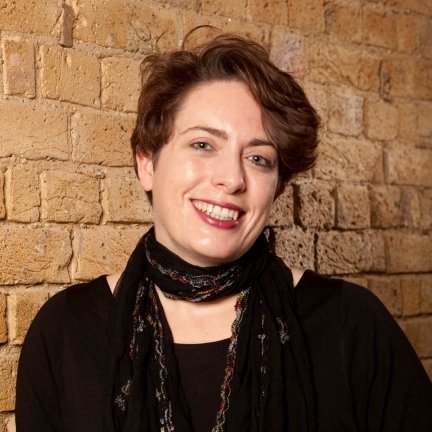 Sophia offered an insight into the work of The Glass-House, a charity which operates nationwide and aims to connect people with design and design with people.
In her she advocated that consultation in the design process should not be perceived as a means of getting something built, but rather a tool for empowerment and building social capital. Participation invites a spectrum of people whilst collaboration and co-design enriches the design process. 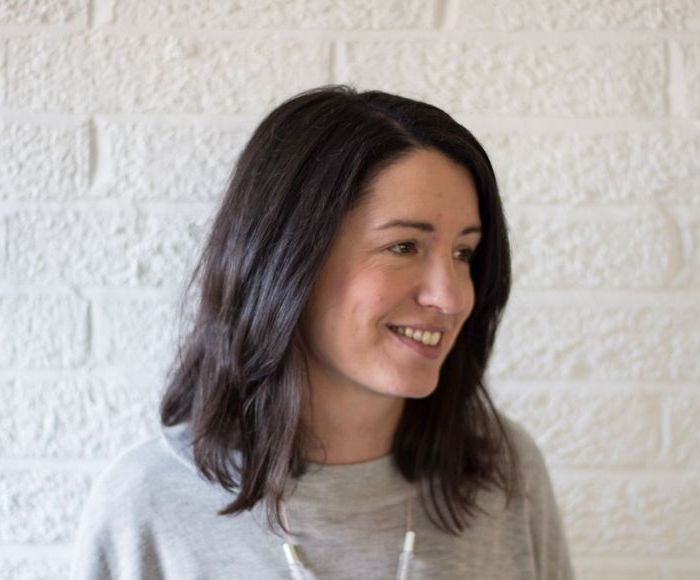 Senior Creative Producer at Future Everything, Director of Placeshakers

In Blackburn, a similarly challenging post-industrial context and the hollowing out of local authority led Claire Tymon (on behalf of Blackburn with Darwen Borough Council) to apply and secure £80,000 of Arts Council funding to launch Blackburn is Open. Blackburn is Open is an urban room (this time in a vacant shop) from where Claire has directed over a three year period an impressive series of creative engagement exercises aimed getting people (and investors) interested, once again, in the town. A feature of the initiative has been the continual testing of ideas and trying out different ways of engaging the local population in the knowledge that not all will work, but that some ideas will stick. Key amongst these, and the biggest legacy of the has been the development of Blackburn as a centre for making with the establishment in 2016 of a permanent Fab Lab – The Making Rooms – in the town centre. This is being followed in 2017 by the launch of the  National Festival of Making, further imprinting a new identity for the town; one that references positively back to the town’s industrial past.

Stay Up To Date

Please subscribe to our newsletter and we will keep you updated and provide the details about the next Big Meet in the following months. 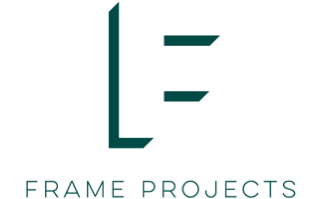