The recent House of Lords Select Committee on the Built Environment “The places that we create have a profound effect upon the quality of life, behaviours and experiences of people who live and work in them.”

Indeed, the power of place to affect people’s mental and physical health, and hence their overall wellbeing, has been recognised for many years and is the central tenet of NHS England’s Healthy New Towns programme. Recent health and wellbeing indicators, and reports such as the House of Lords Select Committee Review on ‘Building Better Places’, have also illustrated the effects that place design and quality can have on people’s physical and mental health. 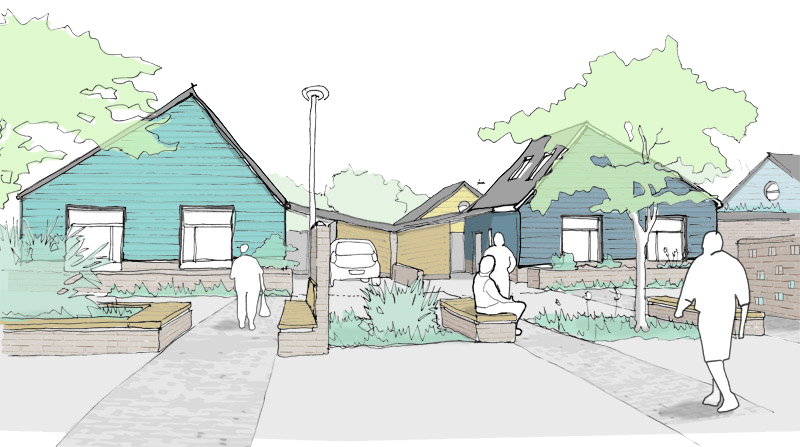 The Place Alliance’s BIG MEET 6 aimed to collaboratively consider the different aspects of the health and place connection, enabling participants to share expertise, learn from best practice and explore how to innovate in their own practice. The diversity and wealth of participants engendered a diversity of ideas, united by a common interest in creating and maintaining places that are healthy and attractive for people to live and work in. 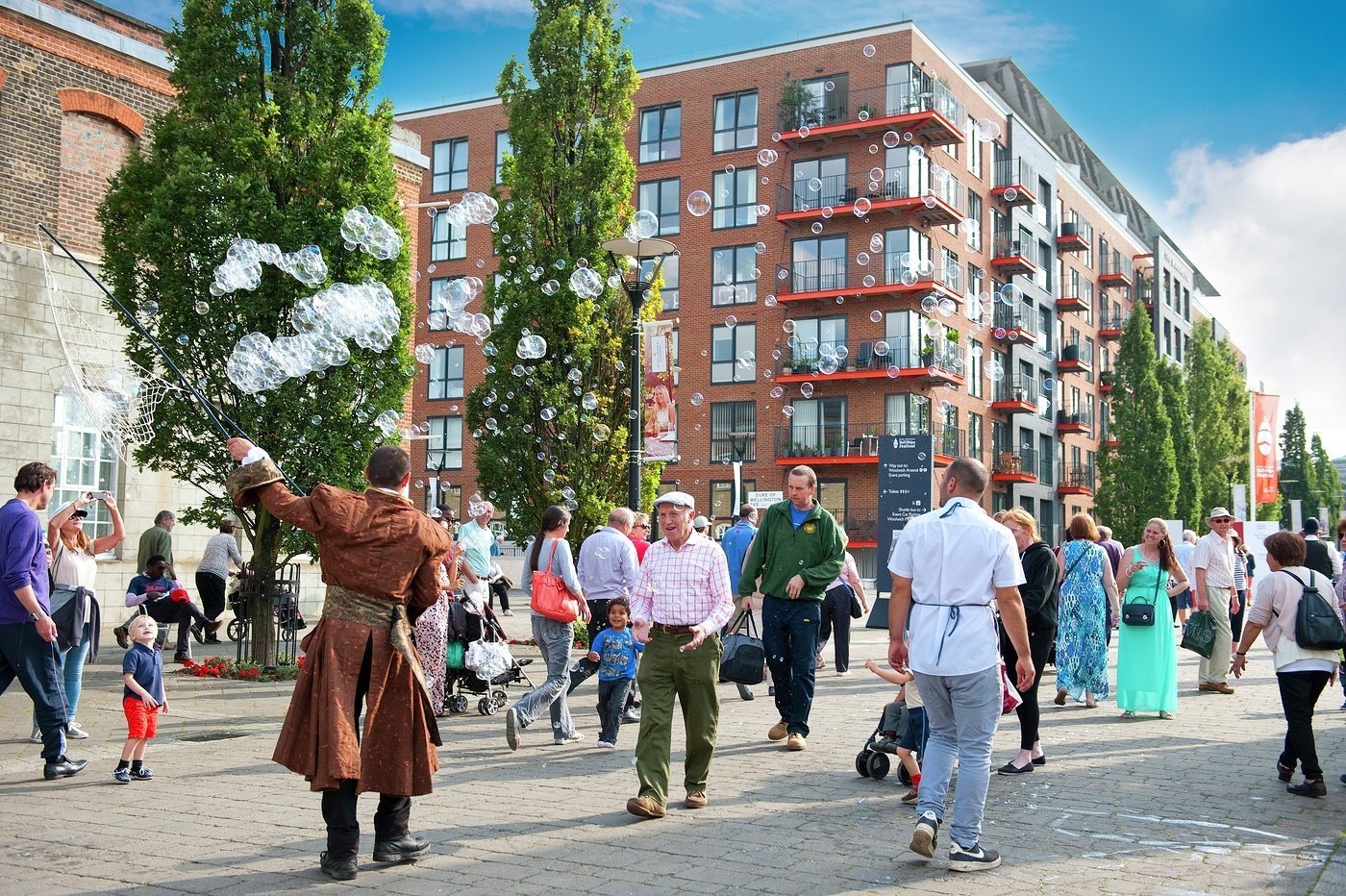 Different aspects of how health and the built environment interact were discussed in a lively panel discussion chaired by Debbie Sorkin and featuring Prof Rhiannon Corcoran, Dr Sarah Wigglesworth and Rod King MBE. 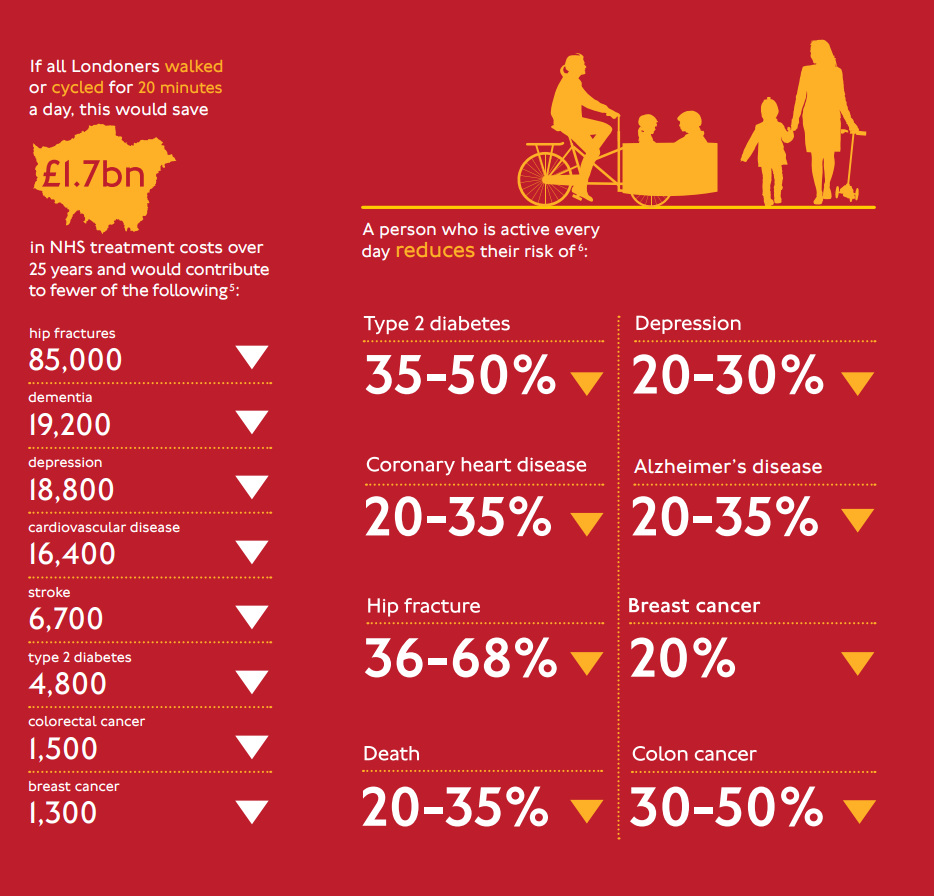 Participants discussed two key questions, both relating to progressing the healthy urban design agenda, touching upon the things participants can do in their own role/team/organisation to take more account of people’s health and wellbeing as well as reflecting on the key issues. 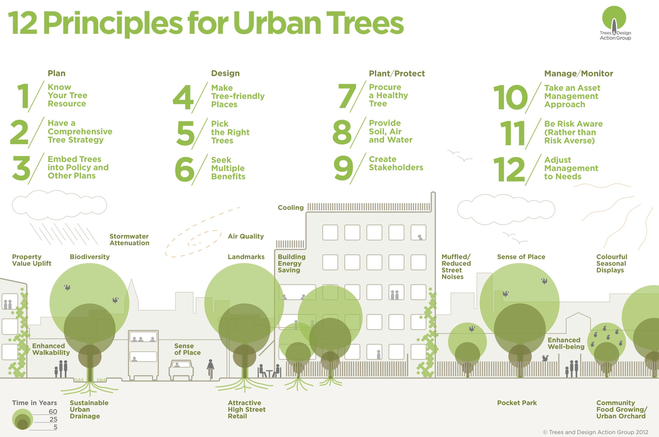 Speakers discussed how we can embed health into planning policies and address wellbeing in the delivery of new housing, as well as the importance of public realm for the people’s health.

Place Alliance is thankful to all Big Meet speakers for being so generous with their time.

We really appreciate the involvement and we are grateful for the time and effort speakers took to share their thoughts and experiences with all our Supporters.

We hope that they enjoyed contributing and have gained further insight from the experience. 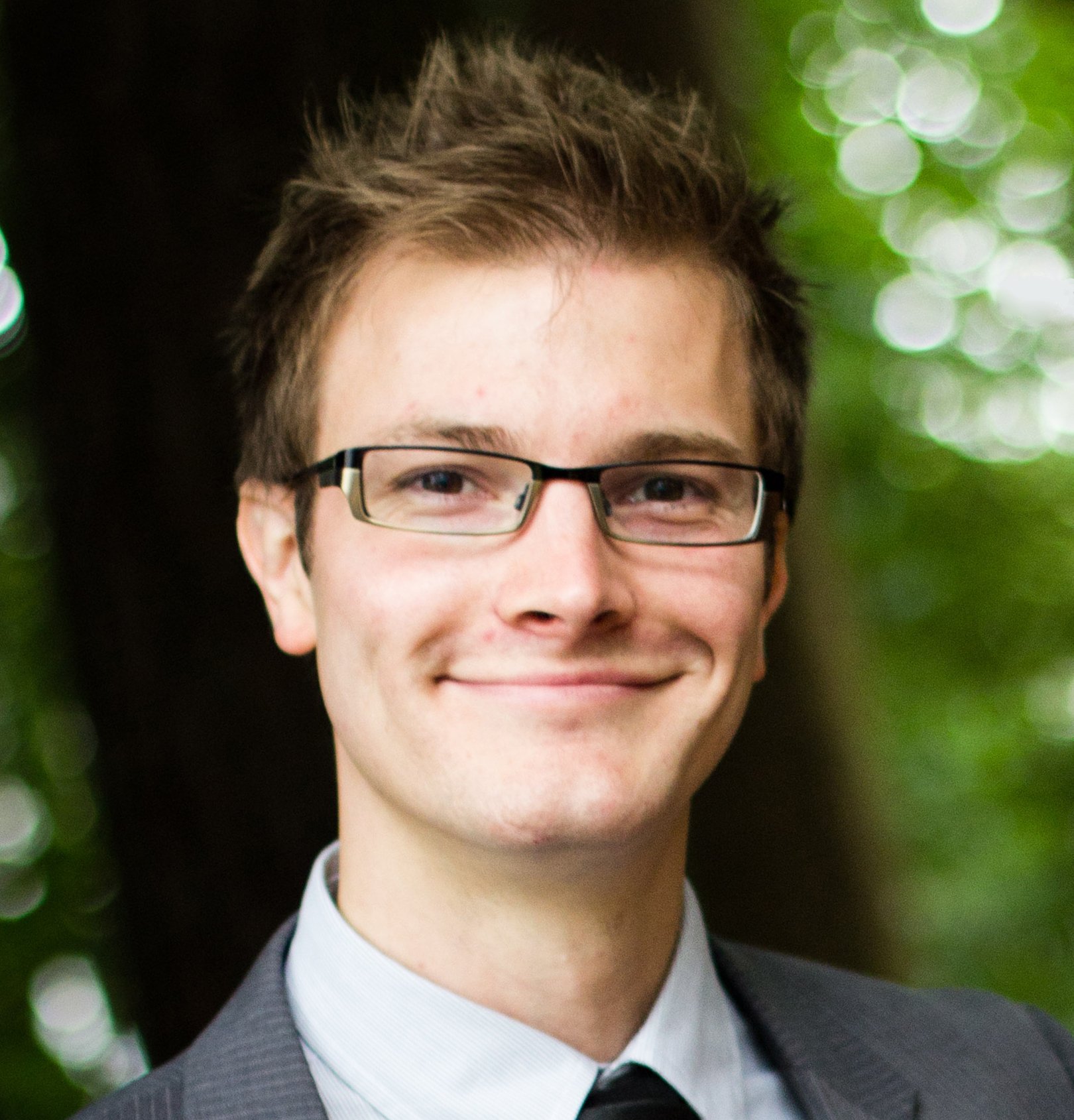 Daniel sought to explain how healthy planning actually worked on the ground. In 1998, Stoke was designated as a ’Healthy City’, which in turn meant the area’s masterplan and a range of other supporting documents were ‘health proofed’. By 2014, despite a lot of work on the ground, health was still not ingrained in planning decisions. As such, Daniel explained, he was brought in to explore the issues from a psychological perspective.

Stoke on Trent City Council subsequently took the decision to employ a Healthy Urban Planning Officer to ensure planning for health was considered from the outset in both policy and development management decisions. A developer toolkit was established and ward-based requirements identified. These steps ensured that healthy planning was pursued from the outset and prevent costly changes later on in the planning process, to the benefit of all. 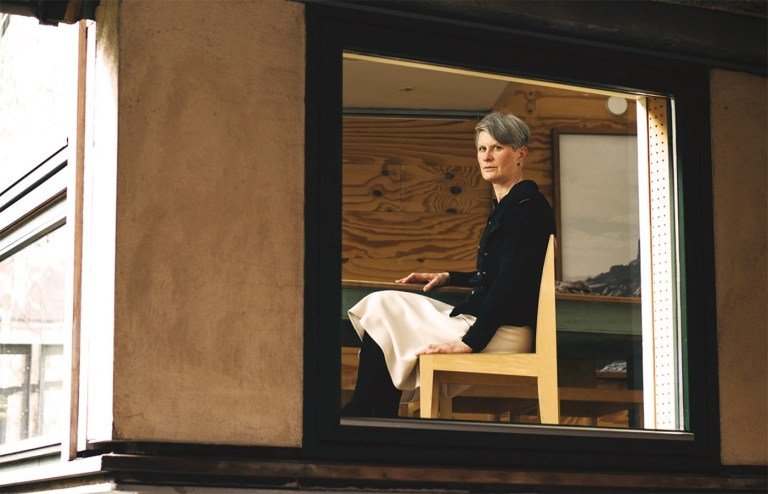 Sarah Wigglesworth argued that we do not need research but action, as we already largely know what is necessary to create and retrofit built environments for clear health benefits. Despite this, based on her own research she recommended prioritising:

· Stewardship of attractive local centres with a range of facilities;
· Access to safe and attractive green spaces;
· Investing in a pedestrian and cycle-friendly public realm;
· Adopting sufficiently generous internal space standards in new homes; and
· Of particular importance for older people, designing opportunities for socialisation. 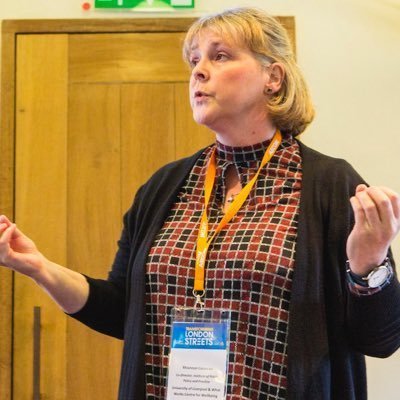 The overriding evidence from various research demonstrates that people’s relationship to space influences their well-being: if they have negative perceptions of place, their outcomes will be negative. It is also known that perceptions are not influenced by development density, but rather quality of place perceptions (most notably community spirit and neighbourliness; nature and open space; a clean living environment). People pick up on an environment’s cues to establish whether they could thrive. Where community wellbeing flourished, social and people capital does so also. There are many examples where strong community wellbeing has led to the reclaiming of the public realm, in turn creating a common good, further bringing people together.

Stay Up To Date

Please subscribe to our newsletter and we will keep you updated and provide the details about the next Big Meet in the following months. 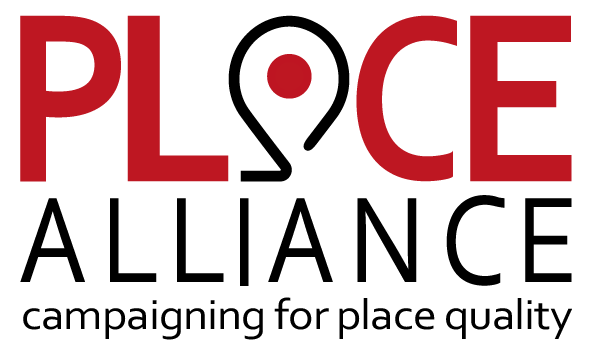